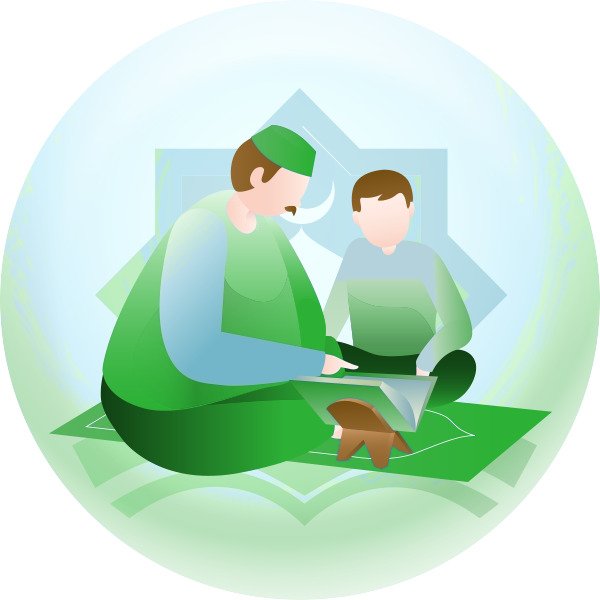 The 10 Qiraat are 10 different methods of reciting the Quran. Each one of these 10 Qiraat derives its name from the famous Rawi “Qari”, the one who narrates it with an established and authenticated chain “Sanad”. Each Qirah has its own Recitation Method and Tajweed Rules that change the pronunciation of the letters and words, meanings, prolongation, and some Tajweed Rules.

What makes the “Ten Qiraat” Online Classes by IqratulQuran Academy unique is that it’s totally customizable as per students’ age, goals, and knowledge. Both Male/Female kids & adults can start this course to learn any of the adopted recitations of the Quran with a professional certified tutor (male/female) from the comfort of their own home.

How to Learn Ten Qirat Online?

Ten Qirats are not like different voices and different styles, rather there are slight differences in pronunciation, letters, and Harakat. It is like comparing two different books of the Quran and you find differences between them. How to learn ten qirat online. To know this clearly, we need to go back to the times of the Prophet (PBUH) and Islamic history. People in the times of Prophet Muhammad (PBUH) were illiterate, and they have their own dialect of their own tribe like any other language. Like in the case of English of British and American.

It has differences in spelling and pronunciation. The same was the case for that time that they have a different dialect of Quraish which was the tribe of Holy Prophet (PBUH), a dialect of Yaman, a dialect of Hair, and many more.  These dialects have slight differences but without a change in the meaning. 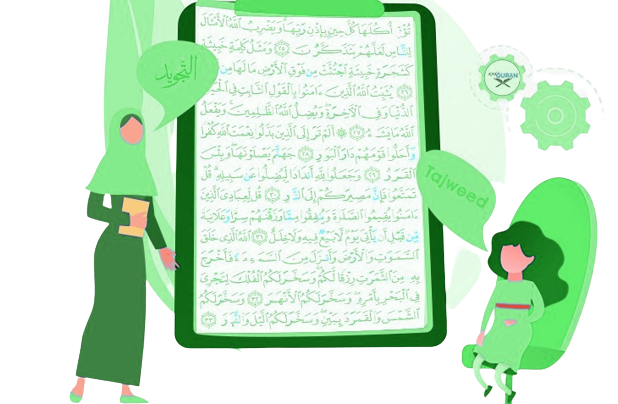 Learn Quran Online with proper
Tajweed with us. Quran classes
for adults and kids.

Slam ,We are here to help .